The Chameleon PDE Web site uses cookies to store information on your computer.

One prick is all it takes 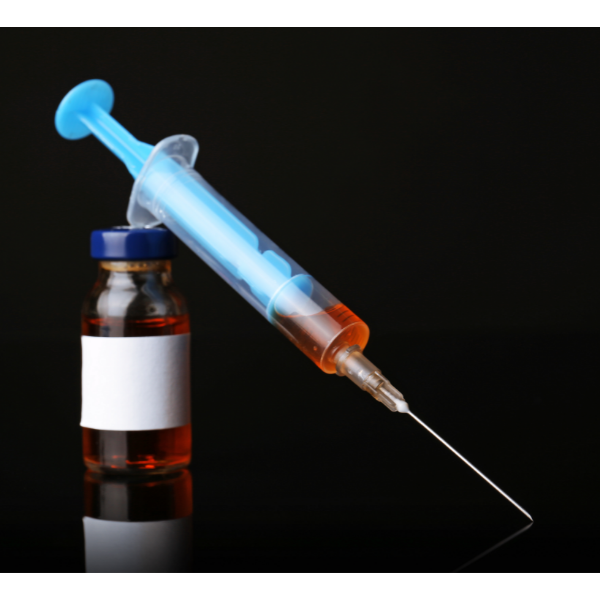 This summer I spent a week in Cracow and in the early morning before it got too warm, I usually went for a run. The previous night’s revellers were making their way to bed, sitting on park benches, sometimes still with a bottle of beer in hand or falling asleep. One morning I passed a young woman being held up by a couple of young men. Her legs were collapsing beneath her and despite her small size they were struggling to keep her upright. At the time I remember thinking that she was probably one of the most drunk people I’d ever seen – literally legless, but at least she had friends looking after her.

Fast forward to this autumn when we have been inundated with the shocking news of (mainly) young women having their drinks spiked or even being injected with drugs in nightclubs and bars up and down the UK. Over the past two weeks both my daughters have been amongst the growing number of young women falling victim to this dangerous and abusive behaviour.

A visit to a cocktail bar after a meal with friends resulted in my elder daughter, who is 23 taking a few sips from a drink before her friends were able to intervene to let her know that the man standing beside her at the bar had put something in her drink. Security was alerted and apparently, he was ‘known’ to staff but had disappeared before any action could be taken to identify him properly. Whatever was put into the drink resulted in loss of co-ordination, but fortunately she was brought safely home by friends and suffered no ill effects.

My 19-year-old is a first-year university student and was injected with drugs at nightclub. She rarely drinks alcohol so immediately knew something was wrong, although didn’t feel the injection. Her arm became painful, and she quickly became unable to co-ordinate her legs. The situation was reported to medically trained security staff at the nightclub and one of the staff, a middle-aged man was very sceptical and suggested that she’d had too much to drink. Fortunately, his colleague, a younger woman quickly located the puncture mark on the back of her arm and advised her of what needed to happen next. A visit to A&E confirmed she had been injected with ketamine, MDMA and traces of other drugs. Fortunately, screening also confirmed she had not contracted any blood borne viruses.

Both my daughters were fortunate in having friends with them who were able to support and help them and neither have suffered any lasting effects. However, not all young women are so lucky.

The most natural question for us all is ‘what can we do about this?’ and there have already been organised boycotts of nightclubs across the country, advice given to young people on staying safe, but short of wearing chainmail and using a hermetically sealed cup to drink from there is no foolproof solution other than not going out at all.

Ironically, I had just warned my younger daughter about this issue and that we had included it in a personal safety lesson for 16 to 18-year-olds, so she, like many others is by no means naive about safety.

Avoiding the prick isn’t easy no matter the efforts in place to ensure safety – sleeping Beauty would attest to that, but like everything else, raising awareness and having more people vigilant to this type of behaviour may make it more difficult to carry out and to this end we would urge you to talk to your students, children, friends, and family. We also wonder if given the apparent prevalence of this behaviour it is more prank based than sexually motivated? Nonetheless, it is inexcusable, irresponsible and could ultimately result in murder if the cocktail of drugs used kills someone.

It’s also important not to vilify men, the vast majority of whom would never dream of carrying out this behaviour. Instead, let’s encourage them to support women in staying safe and challenge unhelpful views and behaviour of their peers.

Going back to the ‘legless’ young woman in Cracow – I hope she was just drunk and being helped home by considerate friends, but now I’m not quite so sure.